Home  ›  Blog  ›  Our Children Kidnapped by the Devil

Our Children Kidnapped by the Devil 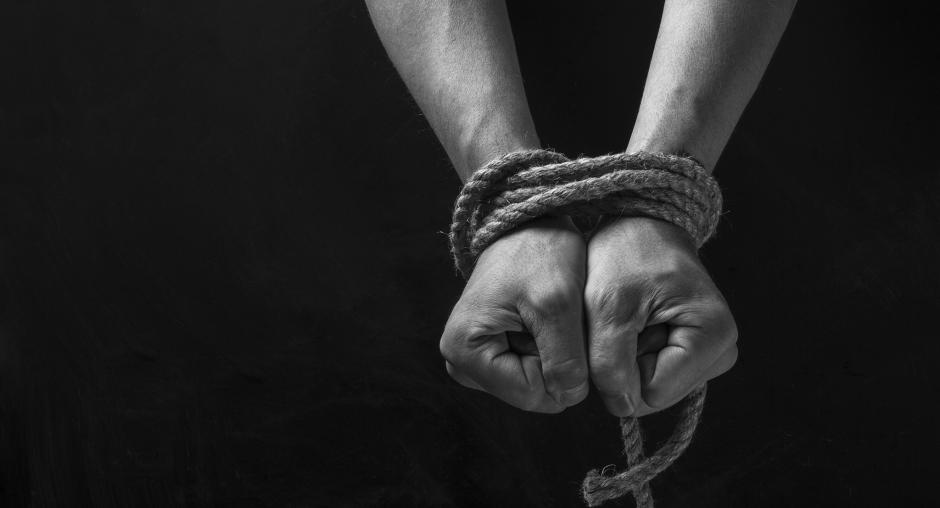 In the final chapter of the book of Judges there is a strange story about how wives were obtained for the remaining men of the tribe of Benjamin who did not have wives. Verses 20 and 21 of Judges 21 say: “Therefore they instructed the children of Benjamin, saying, ‘Go, lie in wait in the vineyards, and watch; and just when the daughters of Shiloh come out to perform their dances, then come out from the vineyards, and every man catch a wife for himself from the daughters of Shiloh; then go to the land of Benjamin” (NKJV). I don’t know about you, but to me, that sounds a whole lot like kidnapping. The other tribes of Israel didn’t want to break the oath they had previously made that they would not give their daughters to marry a man of Benjamin, but they felt bad that they had nearly killed the tribe of Benjamin out of existence, so their solution was to kidnap these young girls! (but, see Deut 24:7; Ex 21:16).

I can hardly imagine a thing that would be worse than having a child kidnapped. We love our children more than anything in the world. We do all that we can to protect them, guide them, and provide for them. We take every precaution we can that no harm will come to them. But, here is a thought to ponder: Do you think it is possible for our children to be taken spiritually, even if they are still with us physically? I do. And I think the devil is doing his very best to take the souls of our children every single day. Paul mentions those who have “been taken captive by [the devil] to do his will” (2 Tim 2:26). Every single captive he has taken is, or was, somebody’s child.

We who are parents, especially of those who are still young and impressionable, should be making the same effort (more, actually), and do everything we possibly can to protect our children so that they are not taken spiritually, as we do to protect them from every physical harm and danger.

I don’t mean to be unkind, but ask that we please give thoughtful consideration the following remarks found in a Bible commentary I have been reading from today:

Yet there are many Christians, while not wholly denying the faith themselves, who in their anxiety for wealth and honor place themselves and families in such surroundings that their ruin is almost sure. When parents set a higher value on worldly attainments than on service to God, none see it sooner than their children, and aided as they are by fleshly tendencies of their own natures, and encouraged by the influence of the world, they will more than likely follow the evil course, and, like Lot’s daughters who married in Sodom, will prefer the associations that lead to destruction rather than to the pathway that leads to eternal life. (David Lipscomb and J.W. Shepherd, Ephesians, Philippians and Colossians [NTC, Nashville, TN: Gospel Advocate Company, 1989], 92).