“Lean Not On Your Own Understanding” 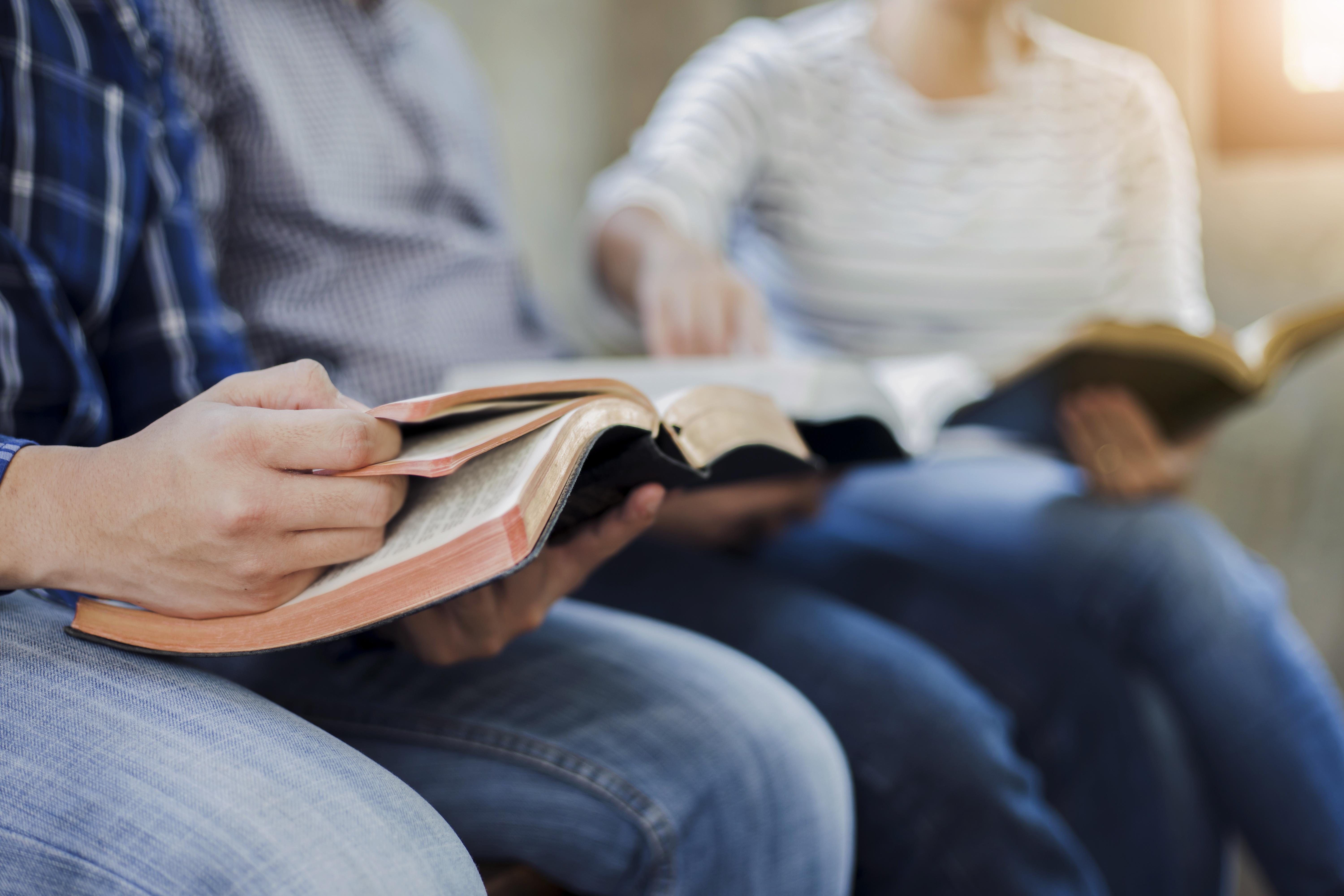 There was an article in the Gospel Minutes one time titled, “Don’t Argue with God.” It told about a person who asked why man was the last of God’s creations. The answer he was given was: “Because if man had been created first, he would have been telling God how to create all the rest of the world.” It is man’s tendency to think that he knows best; he doesn’t need God telling him what’s right.

For example, more and more people want us to accept homosexuality, but God’s Word on this is very clear: “‘“If a man lies with a male as he lies with a woman, both of them have committed an abomination. They shall surely be put to death. Their blood shall be upon them”’” (Lev. 20:13 NKJV). Paul says that it is “vile,” “shameful,” and “error” (Rom. 1:26-27). And, unless they repent they will not inherit the kingdom of God (1 Cor. 6:9-10). This is not something that needs an “I think” or “this is my opinion” placed before it. God tells us it is wrong. That’s it. It doesn’t matter what Dr. Phil said on his show one time. It doesn’t matter what a researcher found in a new study that was recently published. Those things do not nullify what God has said about it. Are we going to listen to God or man?

It is not at all uncommon to hear about what this authority or that authority has said. Dr. so and so said this. This expert said that. “Lester Holt gave a report on a new study being done at such and such university and the research findings suggest . . .” whatever. Here is rabbi so and so. Here is a New Testament scholar who says something brand new. And so much confidence is placed on what these “experts” say that, very often, what they say is respected more than what God says! Is this wise?

When it comes to biblical truths, man has two options—he can listen to God and be guided by His Word, or he can refuse the instruction of God and be guided by the wisdom of man. Will he listen to scientists, researchers, experts, and the like, or God? Solomon said in the long ago: “Trust in the LORD with all your heart, And lean not on your own understanding; In all your ways acknowledge Him, And He shall direct your paths. Do not be wise in your own eyes” (Prov. 3:5-7a).