Home  ›  Blog  ›  Before and After the New Testament Scriptures (Part II)

Before and After the New Testament Scriptures (Part II) 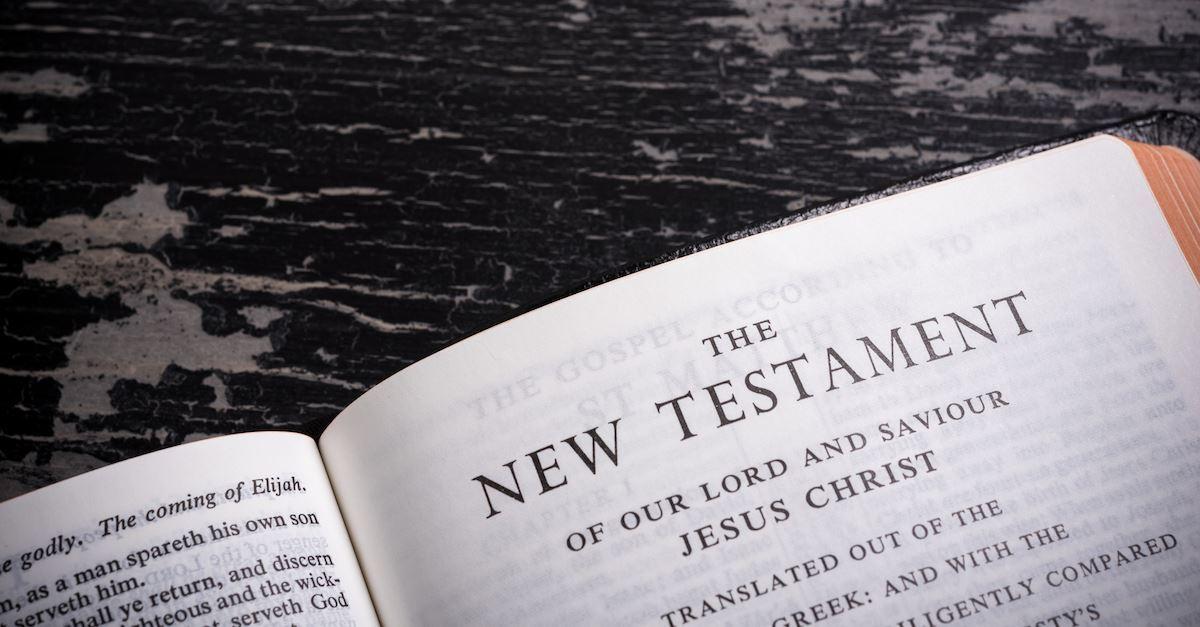 Even though the church did not yet have the New Testament Scriptures when it first began, and these were revealed by the Holy Spirit over a period of time (until the completion of the book of Revelation ca. 96 A.D.), those early Christians still had to have divine authority for everything they did in matters of religion. God did not leave them without any guidance or direction. They had apostles and prophets, and those with other miraculous gifts of the Holy Spirit (cf. 1 Cor 12:4–11), to teach and guide them. The same inspired men who wrote the New Testament, which we have today, were still alive at that time. The early church may not have had the New Testament Scriptures as we do now, but it had those who wrote them.

Sometimes brethren would write to Paul to ask him questions about things they had not yet been taught but needed to know what God’s will was concerning those things. In First Corinthians 7:1 we find evidence for this. Paul wrote: “Now concerning the things of which you wrote to me . . .” (NKJV) and he proceeded to answer the questions they had previously written to him about. Sometimes people would bring word back to Paul and tell him about things that were going on in the church, then he would write concerning those situations. For example, in First Corinthians 1:10 he says: “it has been declared to me concerning you . . . that there are contentions among you,” and then he addressed that problem in his letter to them. In chapter 5 of the same letter, he said, “It is actually reported that there is sexual immorality among you . . .” (v. 1).

Paul was keeping track of what was going on in the churches and responding. What he said to them is what he says to us. What we insist on and teach out of the New Testament today are the very same things that Paul and the rest of the New Testament writers insisted on being followed back then.