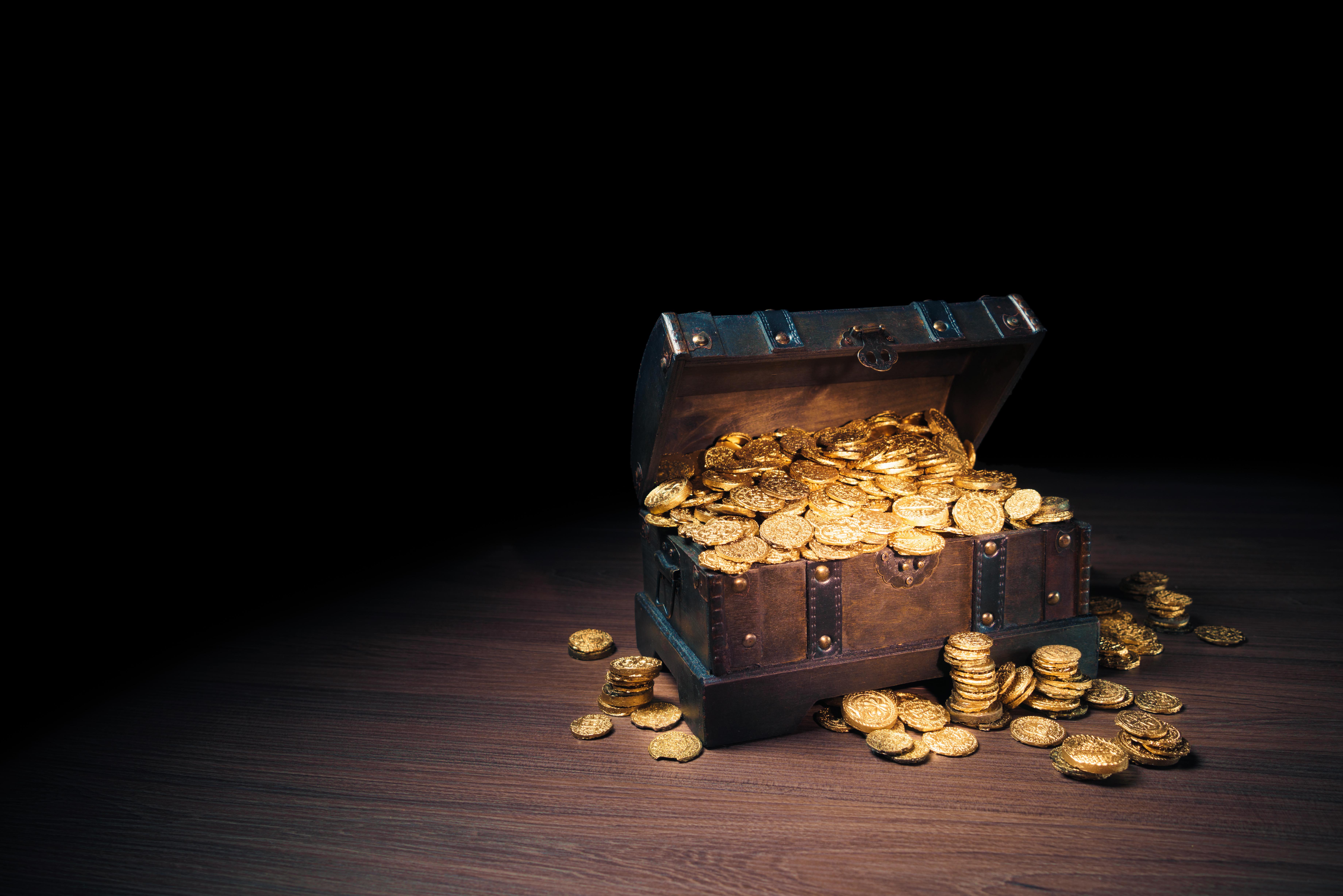 There is a short parable in Matthew 13:44 that says: “‘Again, the kingdom of heaven is like treasure hidden in a field, which a man found and hid; and for joy over it he goes and sells all that he has and buys that field’” (NKJV). Here is this man that has found a buried treasure—literally. What did he do next? He walked off and forgot about it. No. He put off doing something about it until later. No. He recognized the worth of it and immediately sold all that he had so that he could buy the field (along with the treasure that was buried in it). The treasure that he had found was worth so much more than his possessions that he, with “joy,” went and sold all that he had. He gladly parted with all his possessions for that treasure in the field. Jesus said, “That is like the kingdom of heaven.”

The kingdom of heaven is hidden from those who have never heard the Gospel. When a person hears the gospel proclaimed, that is like discovering a great treasure! The problem is, though, that many don’t recognize the worth of it. They may just walk away from it and forget about it. Or, they may just put off doing anything about it. But, according to Jesus, if a person understands what it is that he or she has just found, he would be willing to gladly part with all he has if it means having eternal life. There is nothing of any greater value than that.

There is a certain earnestness that comes with obeying the Gospel. Ananias said to Saul of Tarsus, “‘“And now why are you waiting? Arise and be baptized, and wash away your sins, calling on the name of the Lord”’” (Acts 22:16, emphasis added). It was something that needed to be done immediately. In acts 2 and verse 41, it says, “Then those who gladly received his word were baptized; and that day about three thousand souls were added to them” (emphasis added). What about the Philippian jailor? Acts 16:32-33 says, “Then they spoke the word of the Lord to him and to all who were in his house. And he took them the same hour of the night and washed their stripes. And immediately he and all his family were baptized” (emphasis added).

If you are not a Christian, please, do not wait! It would be such a tragedy to have heard the Gospel, and then put it off until it is too late. You have discovered the greatest treasure there is! It is priceless! Don’t lose it.