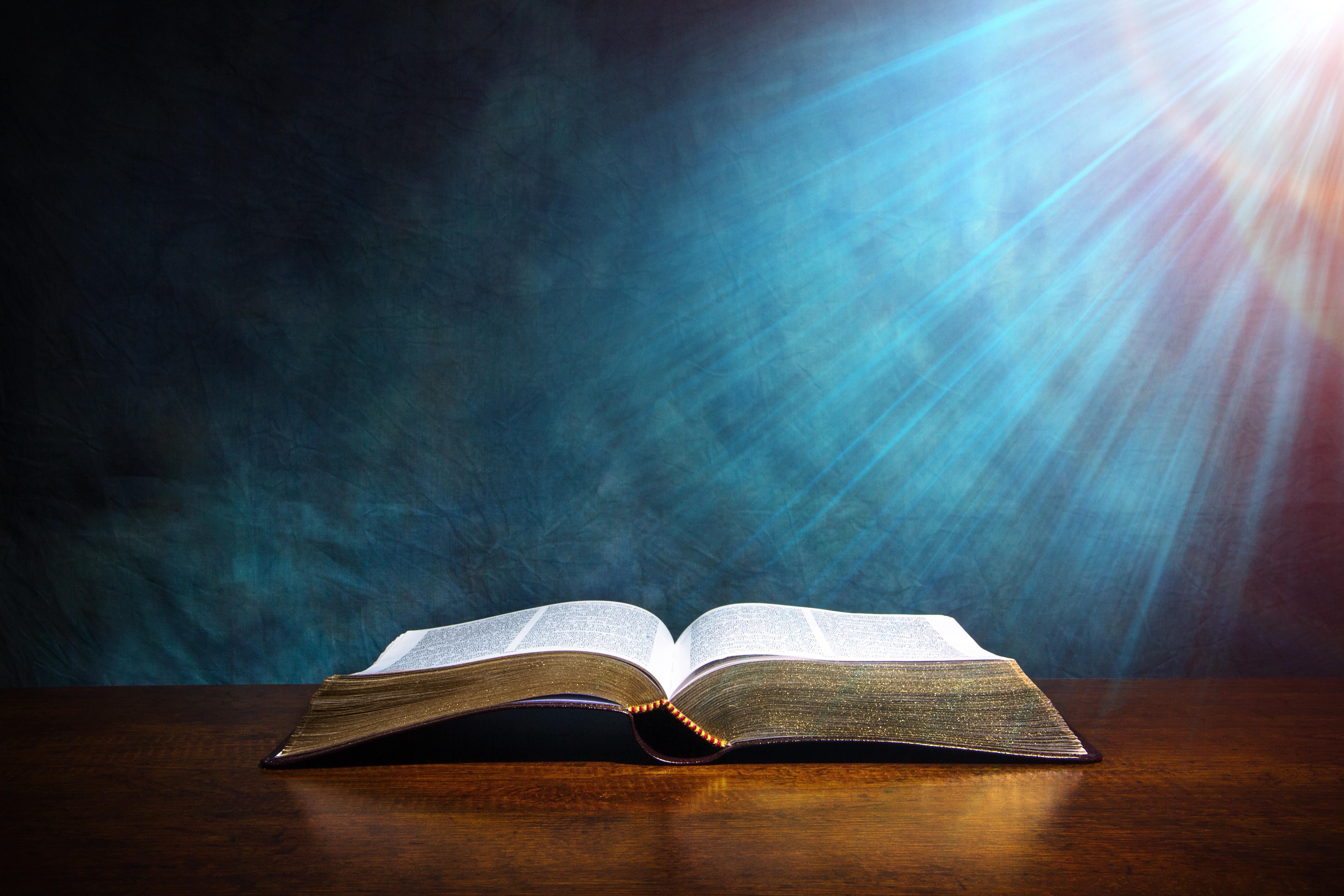 How can the Bible be God’s Word, didn’t men write it? It is true that God used men, but He is the source of the things that they wrote. We often speak of the books of the Bible in terms of who wrote them—the writings of Paul, what Peter said, John’s writings, etc.—but what they wrote did not originate with them or any other man. The Holy Spirit inspired them to write what they did: “Holy men of God spoke as they were moved by the Holy Spirit,” says Peter (1 Pet 1:21 NKJV). Paul reminded Timothy, “all Scripture is given by inspiration of God” (2 Tim 3:16). They weren’t inspired as a poet might be, to write a poem about flowers by passing by a flower shop, but the very words themselves were given to them by the Holy Spirit. Inspired men spoke and wrote the exact message God wanted to have communicated to mankind. David said: “‘The Spirit of the LORD spoke by me, and His word was on my tongue’” (2 Sam 23:2). Jesus declared that David, “in the Spirit,” referred to the coming Messiah as “Lord” (Matt 22:43). And Paul wrote: “These things we also speak, not in words which man’s wisdom teaches but which the Holy Spirit teaches . . .” (1 Cor 2:13).

When we go to the Gospels and read the words of Jesus, as they were recorded by the gospel-writers, they did not depend on their own memories to try and remember what it was that the Lord had said. He did not just tell them something and leave it up to them to remember it and record it on their own. What a mess it would have been if Jesus taught his disciples the Truth and then left this world and left it up to them, all on their own, to remember everything He had said and record it accurately! Jesus told the apostles before his death: “‘These things I have spoken to you while being present with you. But the Helper, the Holy Spirit, whom the Father will send in My name, He will teach you all things, and bring to your remembrance all things that I said to you’” (John 14:25–26; cf. 16:13).

It is true that God utilized the talents, backgrounds, personalities, and so forth, of the inspired writers to convey His message. He did not go around their mental faculties.  There are stylistic differences between their writings, for example. There are differences in vocabulary. There are differences in life experiences and training that are evident in the things they wrote, still, they were not the authors of them. The Holy Spirit guided the sacred writers in such a way that they perfectly expressed God’s Word to man with the very words He wanted, but they did not become robots, or human type-writers, mindlessly writing words without any mental activity. The Bible is God’s Word recorded by human writers.